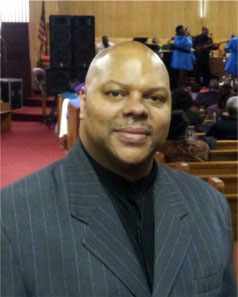 18 "The Spirit of the Lord is upon Me, because He has anointed Me to preach the gospel to the poor; He has sent Me to heal the brokenhearted, to proclaim liberty to the captives and recovery of sight to the blind, to set at liberty those who are oppressed;

Revelation 3:7 — "And to the angel of the church in Philadelphia write, 'These things says He who is holy, He who is true, He who has the key of David, He who opens and no one shuts, and shuts and no one opens"